ShopWired vs Shopify in 2020 – Unbiased Comparison 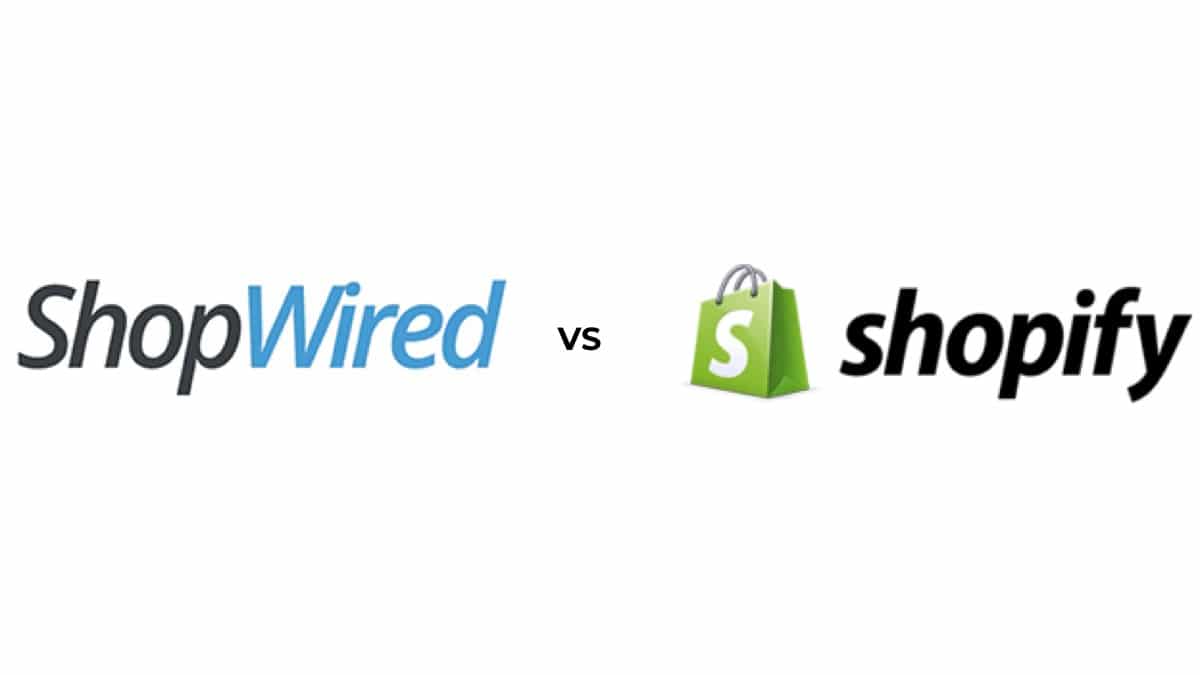 If you are a UK based business then ShopWired maybe a good alternative to Shopify. In this ShopWired vs Shopify article, find out how the two compare.

Whilst I primarily use Shopify with my clients, I am also a ShopWired Partner and will recommend it to clients where I think it will suit them better. So my aim is to make this article an unbiased comparison of the two platforms.

The most common scenario I come across where ShopWired is discussed, is with clients who are already on Shopify and are considering migrating to ShopWired. The reasons for this are usually cost based or there is specific functionality they are after that Shopify doesn’t provide e.g. wholesale.

Here’s the short version of things to consider when comparing ShopWired vs Shopify.

I can summarise the cons of ShopWired up by simply saying because ShopWired is a much smaller player than Shopify, there is a distinct lack of support for it in terms of 3rd party integrations.

If you want to connect to; Amazon, a Point of Sale system, an eMail platform (other than MailChimp) or various other systems commonly used by merchants then it’s either just not possible or requires custom coding work.

As you can probably tell from the above deciding between Shopify vs Shopwired is not totally straightforward, if you are not an expert on both platforms.

It requires a detailed knowledge of the exact functionality and features you need and then the availability of those features on either platform and any associated costs.

You also need a good understanding of your likely transactions costs (for Shopify), the number of products you have and your annual turnover (for ShopWired).

9/10 times I find that Shopify wins because of its flexibility and the sheer number of services it can integrate to. But if you process a lot of transactions on your online store, definitely don’t need to connect to any of the 3rd parties that ShopWired doesn’t support or need trade accounts etc. then ShopWired may well be a better option.

Both platforms are excellent, but knowing your specific requirements is key to choosing the right one. As always, if you need help deciding between Shopify or Shopwired or want help migrating from one to the other, then please contact me.

Want to chat about Shopify vs ShopWired?

2 thoughts on “ShopWired vs Shopify in 2020 – Unbiased Comparison” 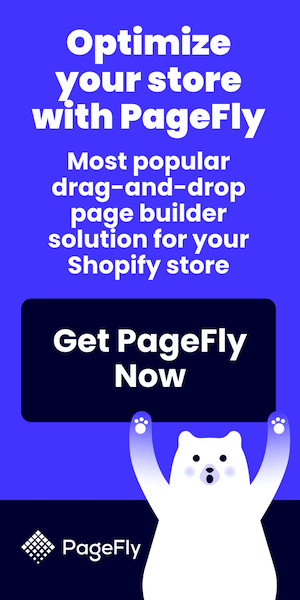